Ides of March…ing to Your Own Drum

The Ides of March. March is an interesting Month, daylight savings for most parts of the United States, where we can play with time, St. Paddy’s day for our Irish friends, Spring is peaking through the winter frost…..and then we have the notorious ides of March!

What are the ides of March exactly you ask?

Well it’s a pretty interesting story. Ides is a Latin word meaning “to divide” originally created in Roman times and related to the marking of the full moon.

However, due to the lunar and calendar months not always lining up, the 15th, or Ides, lost its connection and therefore its original meaning.

Now, even though the Ides were to be apparent in March, May, July and October, if you ask anyone they will most likely relate the Ides to only March.

We can probably thank Shakespeare and his notorious leader, Julius Caesar for this popularity. As the story goes, Caesar was warned about the “Ides of March” from the soothsayer or fortuneteller and as we all know, Caesar was in fact assassinated on the 15th of March.

Just like any other bad energy day that may have been passed down from generation to generation and story book to story book, example Friday the 13th, it is up to you to decide what energy you hold and what you want to expect.

There is no truth in it being a bad day, except for maybe if you are a Roman Empire, but what is true is that you have the power to create all you desire, good and bad!

Set out to make it a great day and enjoy! 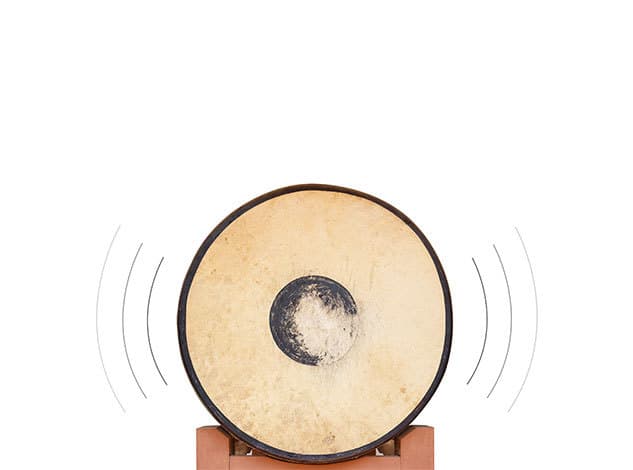 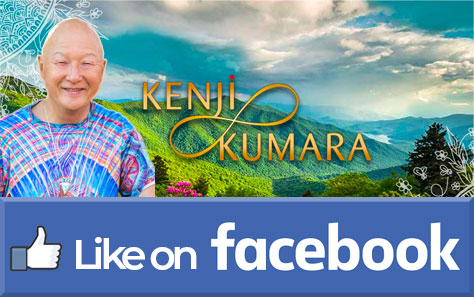 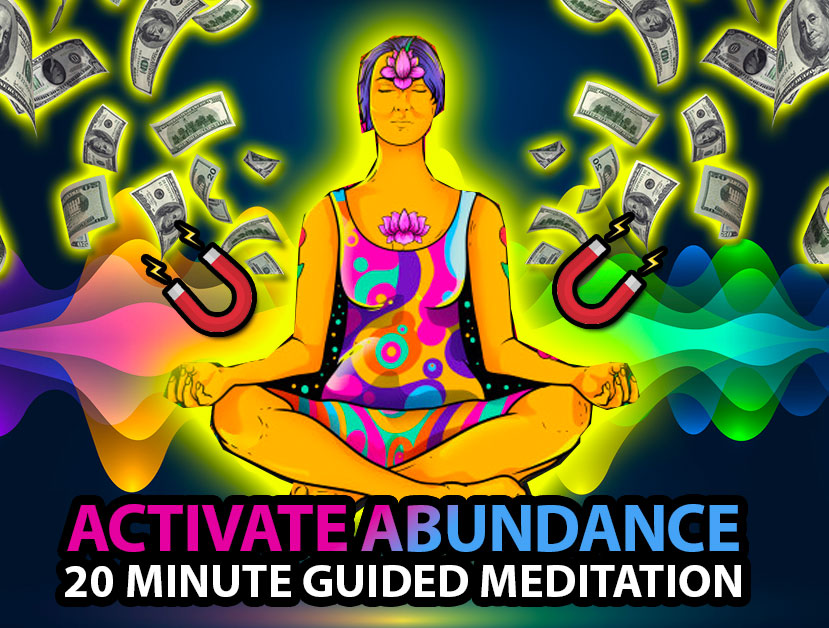 Join Kenji’s newsletter and get this free activation! ($20 value)