Our Dialogues With Remarkable Soul continues in 2021 with Series 2. We have an incredible lineup of 5 amazing presenters whom I know you will enjoy not only their spiritual presence but also what they have to say about How To Move Through The 2021 Planetary Changes In Divine Flow While Aligning With Your Soul Purpose.

The free Zoom video presentations will be Live and spontaneous as Kenji probes the deeper meaning of awakening with these 5 thought leaders and shift changers. These DWRS series can be a valuable treasure for your library and can serve as a tool of remembrance on how to navigate through the earth changes with ease and grace.

Steve Farrell is co-founder and Worldwide Executive Director of Humanity's Team, a non-profit organization based in Boulder, Colorado. The organization is focused on helping people throughout the world awaken to their deeper Self and the interconnectedness of everything in the Universe.

In the 1990s, years before Steve became involved with Humanity's Team, he co-founded and led two high growth technology companies based in Silicon Valley that were featured in the INC 500 and spanned the United States and Europe. During this period of his life, he was an officer in the Young Entrepreneurs' Organization and the Young Presidents’ Organization.

By all accounts, Steve was living the "good life." But when he felt a calling to play an active role in creating a consciousness movement that could help people across the globe connect more deeply with the Divine Truth of Oneness, and also consciously participate in creating a flourishing and awakened world, Steve followed his heart and left the "American Dream" behind.

What he found is the story of Humanity's Team. Steve is a member of the Evolutionary Leadership Council and lives in Boulder, Colorado, with his wife Stephanie, their two teenage children, and their dog Sadie.

Humanity’s Team is a global organization whose focus is helping people throughout the world awaken to their deeper Self and the interconnectedness—or Oneness—of everything in the Universe.

As a nonprofit, Humanity’s Team has no focus on growing profits or satisfying shareholders, and 100% of all revenue goes toward our work supporting conscious evolution, planetary awakening, and flourishing at every level of life. 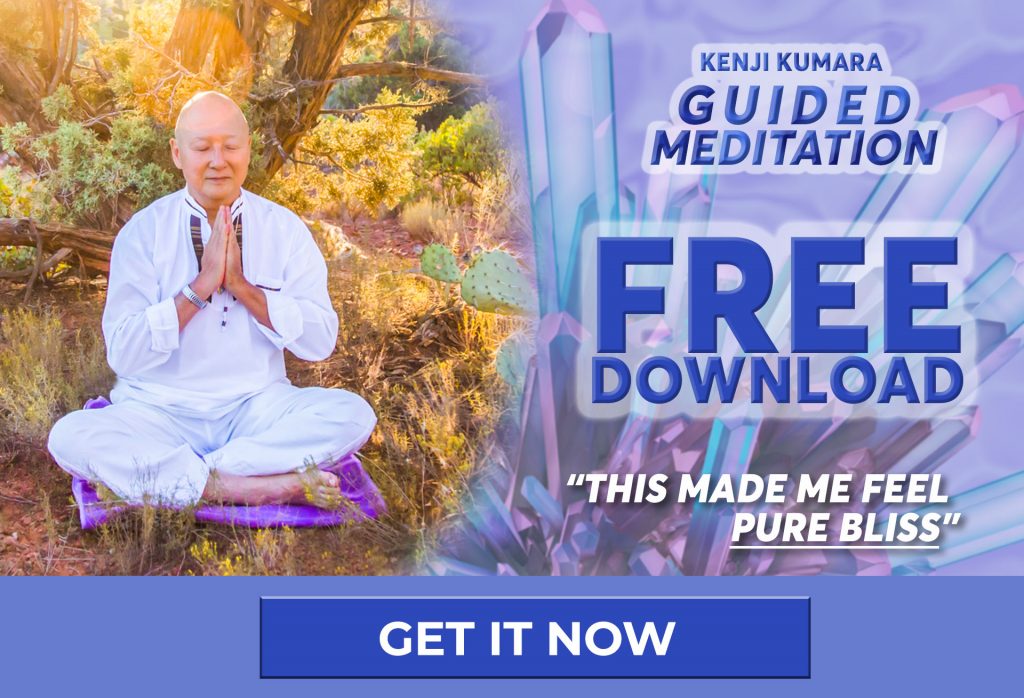